The Italian government recently announced that it will allow high-end wine producers to use bag in box for their low-priced wines. In this light, Italian wines are trending "green," but the news has some wine connoisseurs feeling the sky is falling.

But the sky will not fall. Bag in box win in cheertainer does have its advantages in terms of environmental protection and cost savings. In fact, wine producers in the United States will also start adopting this packaging method that is gradually recognized around the world.

Wine bag in box have been around for about 30 years, and of course, their quality has continued to improve. Australian wine producers were among the first movers to use bag in box wine. In the South of France these days, especially in the hot summer months, there is hardly a fridge without a boxed rosé. And in the U.S., boxed wine still struggles to shake off its low-end image.

More than 90 percent of U.S. wine is produced on the West Coast, but consumers mostly live east of the Mississippi River. As wine is transported to the location of the consumer, a large "carbon footprint" is created. Shipping a 750ml bottle of wine from a California vineyard to New York produces 5.2 pounds of carbon dioxide, while a 3-liter carton of wine emits half as much carbon dioxide. If all the wine Americans consumed in a year were packed in cartons, 1.5 million tons of carbon dioxide emissions could be saved.

In addition, in the near future, the United States will overtake Italy and France to become the world's largest wine consumer. As wine consumption continues to increase, more and more Americans will use wine as an everyday drink rather than a special drink for formal occasions. As a result, a large carbon footprint will follow.

While some wine connoisseurs scoff at this type of packaging, for those wines that don't need to be aged, boxed is the way to go. Of course, very few high-end wines are not suitable for such packaging. Another advantage of carton packaging is that it can be stored for about 4 weeks after opening, while bottled wine can only be kept for a day or two once opened.

Since bib bag in box cheertainer has so many benefits, the only way to get rid of its low-end image is to improve the quality of the wine. The quality of bib bag in box on the U.S. market has improved significantly in recent years. French wine merchants in Burgundy have launched a stylish carton of wine, as has high-quality old vine Grenache from the Mediterranean Pyrenees. In addition, California wine merchants have also launched a 250ml carton, which looks like a drink, but does not have a straw. 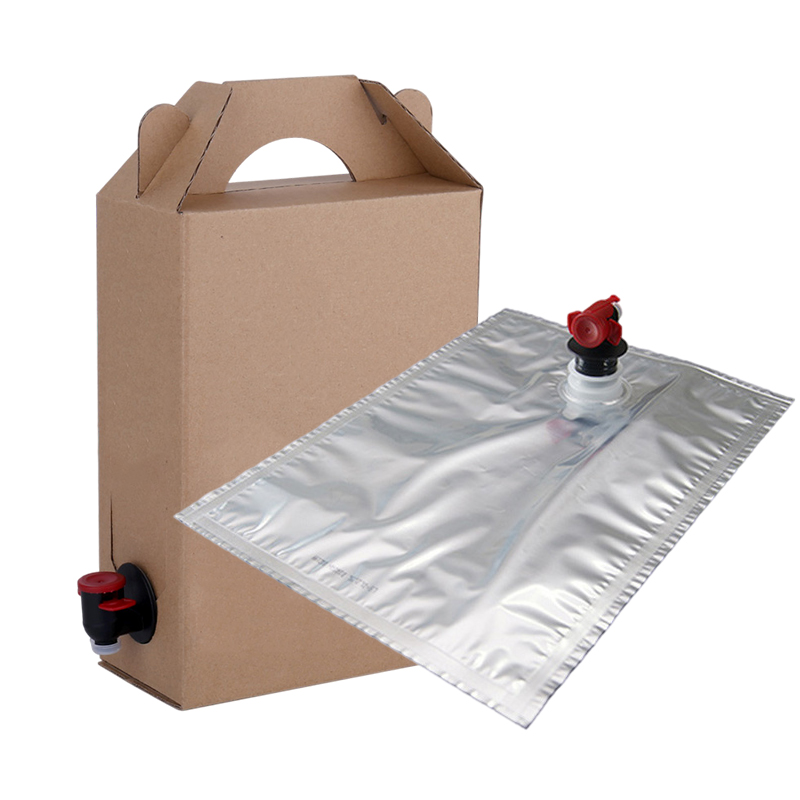 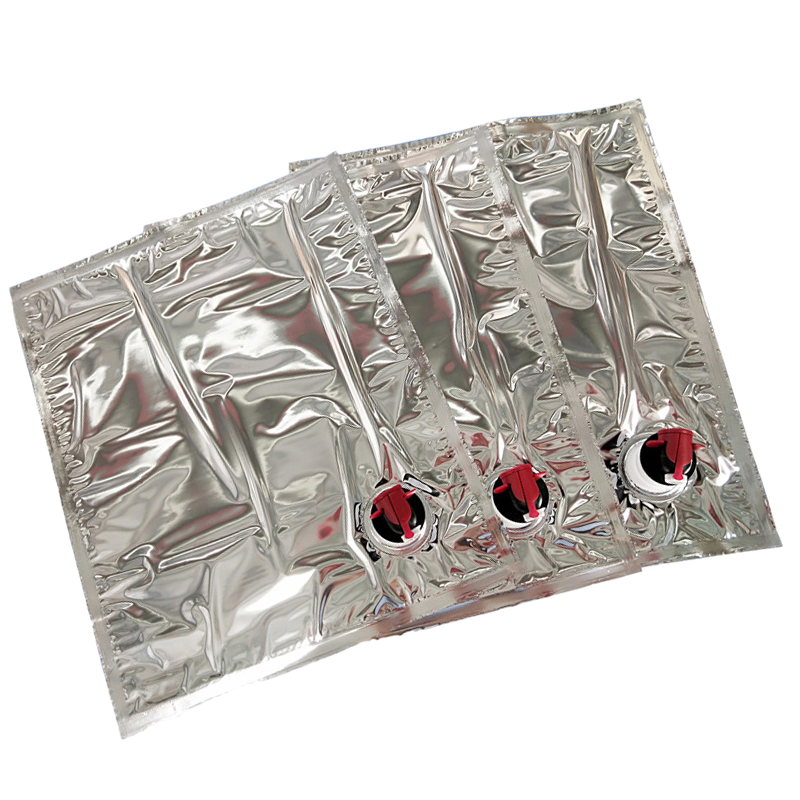